We’ve run out of SOAP! 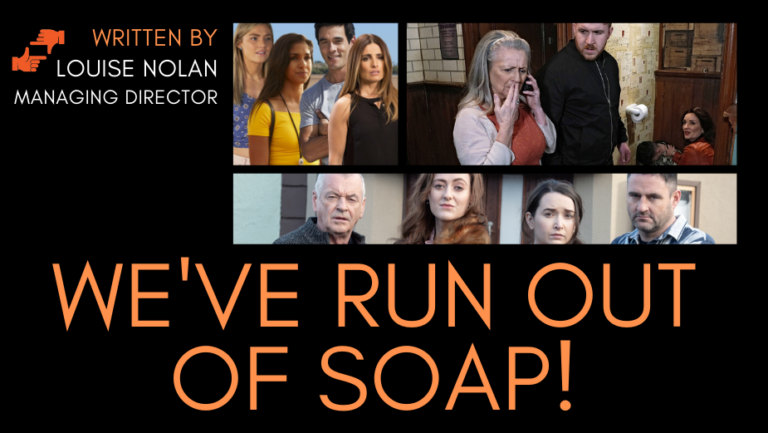 While we’ve all been washing our hands more than ever, we have soap withdrawal – the virtual kind.  We all miss Renee and Bob, Paul, Barry, Bosco and all our favourite Fair City cast on our screen and wonder when we will see them again.

The first soap that we see back on the air in Ireland is Neighbours. Australia was one of the first countries to open after lockdown, so Neighbours developed new Coronavirus protocols for their Set and were back rolling the cameras last week. According to Stefan Dennis, who plays Paul Robinson in the long running Aussie soap, it is very different, but all is going very well. 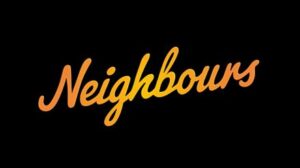 Neighbours is shot in Melbourne, they have quite a small cast, a big lot and generally better weather in Australia than in Ireland and England.  The new set norm is for all cast and crew to have their temperatures checked at the beginning and all throughout the day.  Make-up and Wardrobe are fully gowned with masks and gloves.  The cast is also split into two groups who work in isolation with limited crossover.

There is strictly no hugging and kissing and to overcome social distancing the cameras are positioned so it will seem as if the cast are closer together, a trick that most cast and crew members will be familiar with already but what is about to become the regular.  No extras will be brought on to the set – so, the background extras are actually admin and crew members! 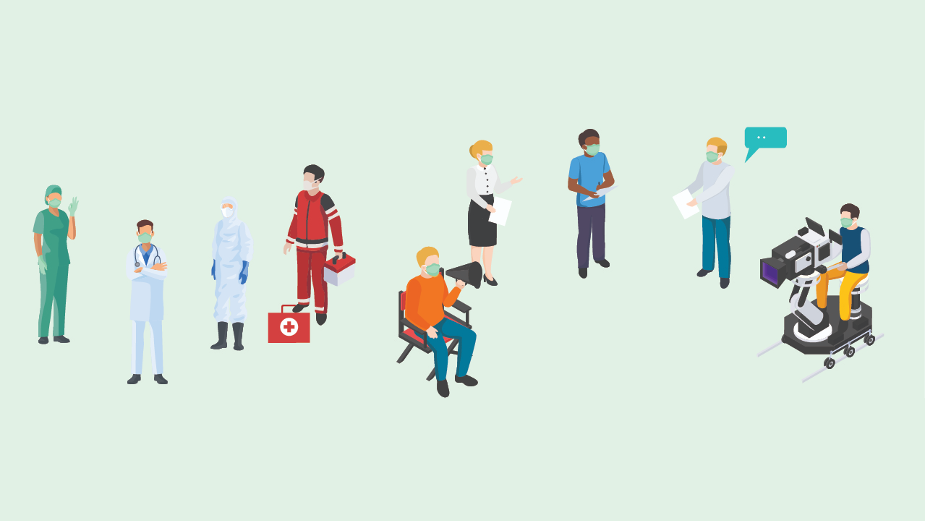 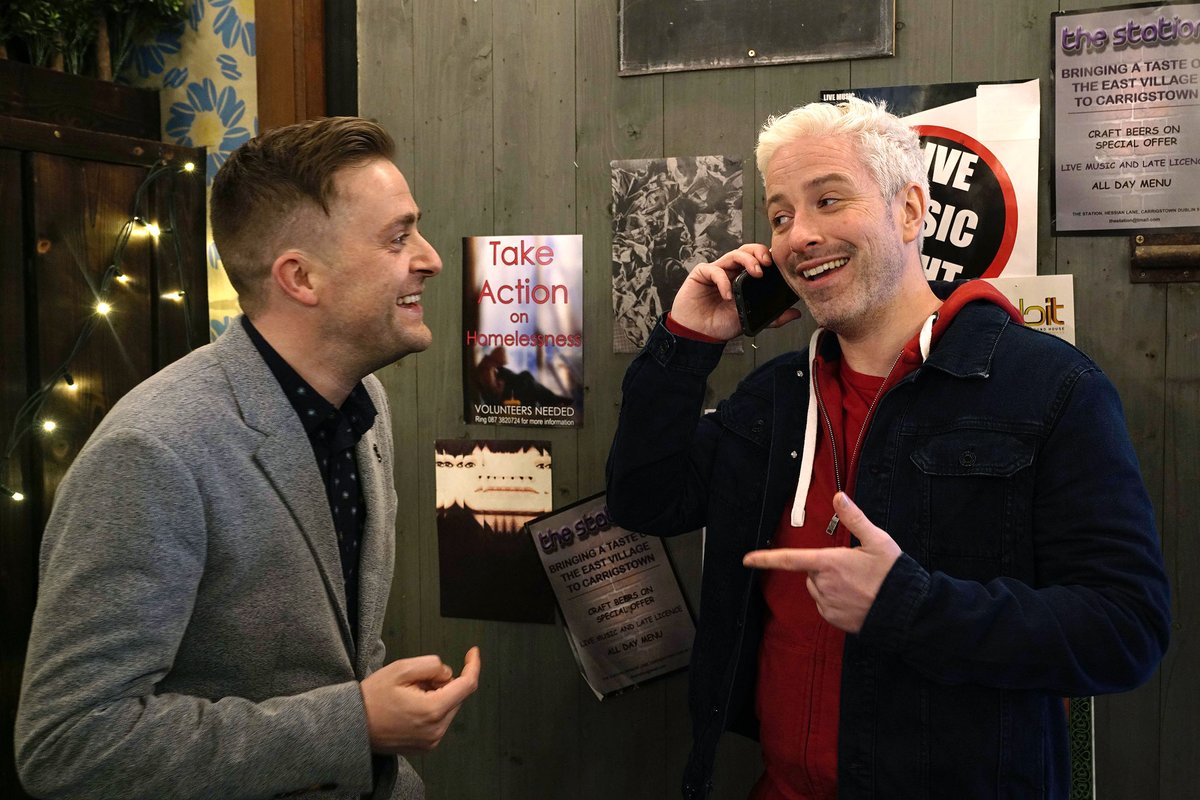 Closer to home, Fair City had to close their set and stop shooting at the end of March.  The last episode pre Covid-19 was transmitted at Easter.  When we spoke to Executive Producer Brigie de Courcy this week she told us that and they are currently working on scripts and setting up new shooting protocols so they will be ready to dive straight back in as soon as they get the go-ahead. 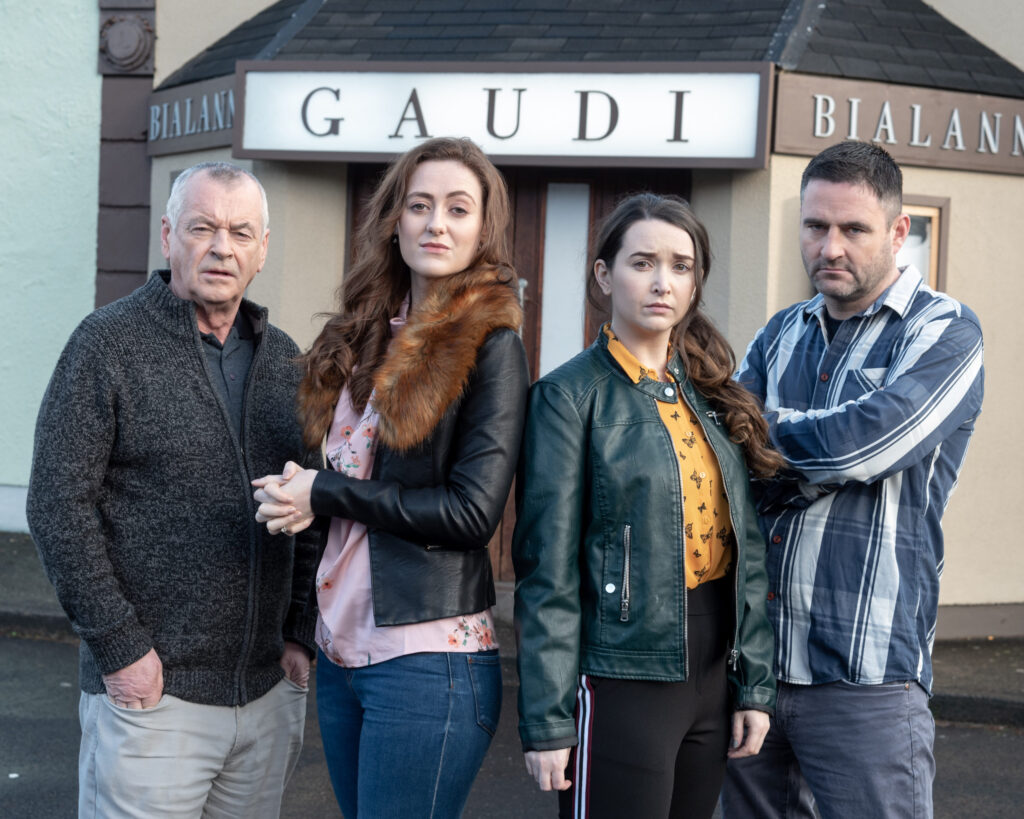 The producers behind Ros na Run are also making plans to go back into production.  They have put a call out for a variety of crew positions and last month they ran a competition for young Irish writers in tandem with Kenny’s Bookshop in Galway.

On this side of the world, the sets are often tighter, the weather is unpredictable (to put it mildly) and for that reason there tends to be more interior scenes.  No doubt Fair City, Ros na Run, Coronation Street, Emmerdale and Home and Away will be taking their lead from Neighbours. 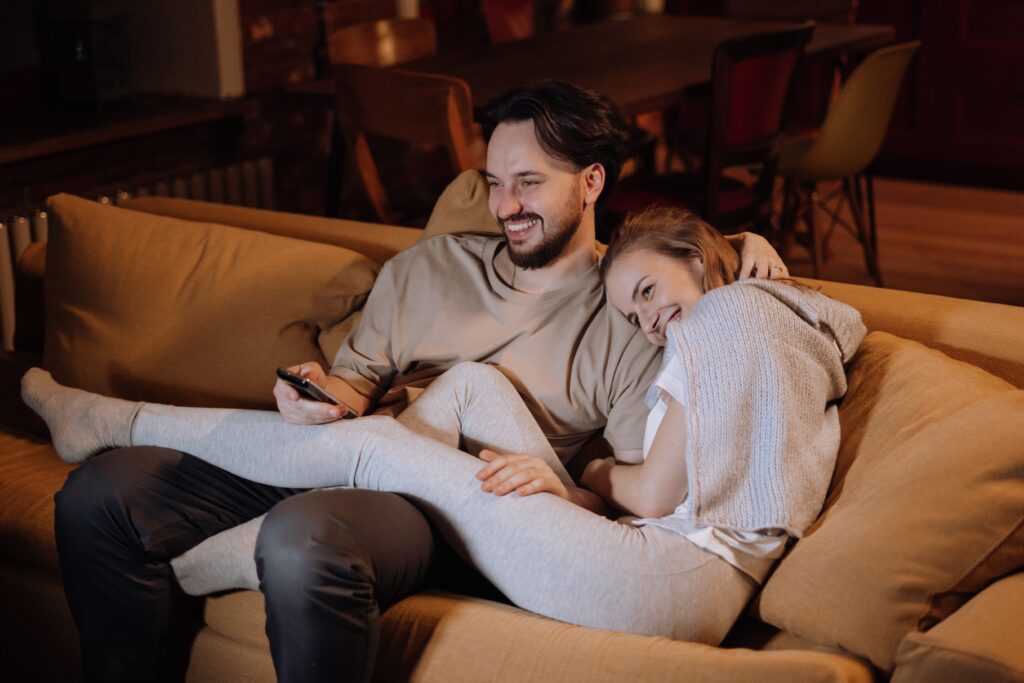 At a time like this, it has become evident how important soaps really are. Whether it’s having that regular time slot when the viewers know they can tune in and watch the drama unfold every time, or for the cast and crew who would show up to meet their colleagues for another day of work, soaps are important. For some people it’s their livelihood, for others it’s for their sanity. We can see from the creativity in Australia on how to continue creating the TV we love, there is a way to get back on the air. So, for now, we will continue to miss our soaps (while endlessly watching re-runs here and there) but it won’t be for long.

I’ve already got the Fair City theme tune stuck in my head just thinking about it. 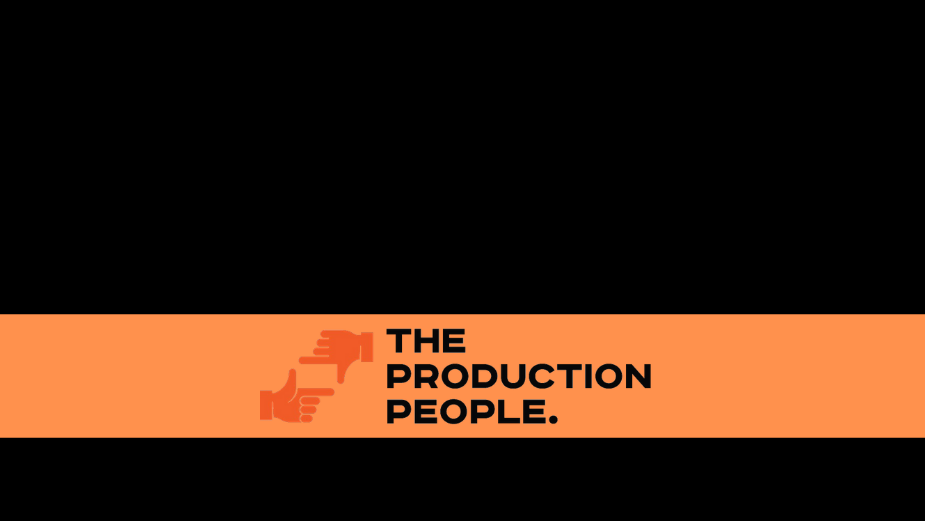