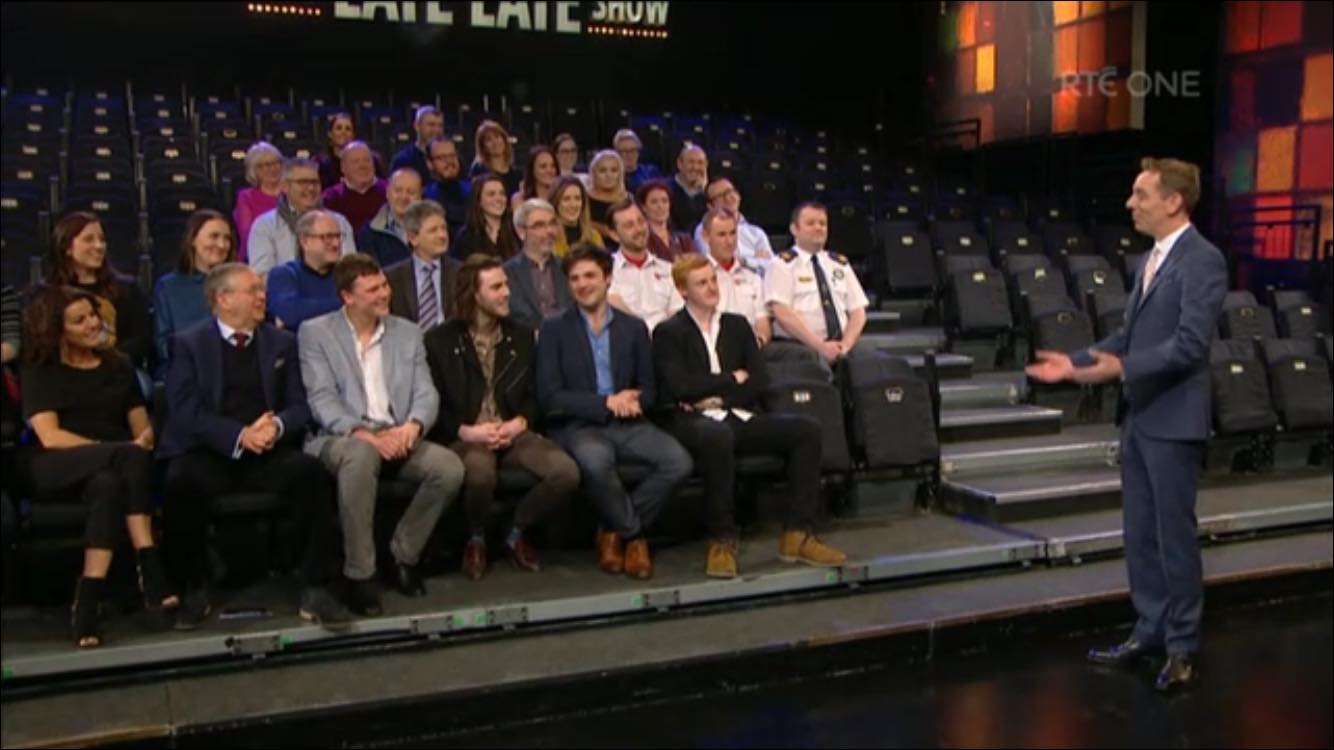 The Late Late Show battles the Beast from the East

On Friday the 2nd of March The Late Late Show braved Storm Emma to broadcast live from RTÉ Studios in Donnybrook. As the expected audience were told to stay at home, Friday’s audience consisted of around 30 people, including the guests. 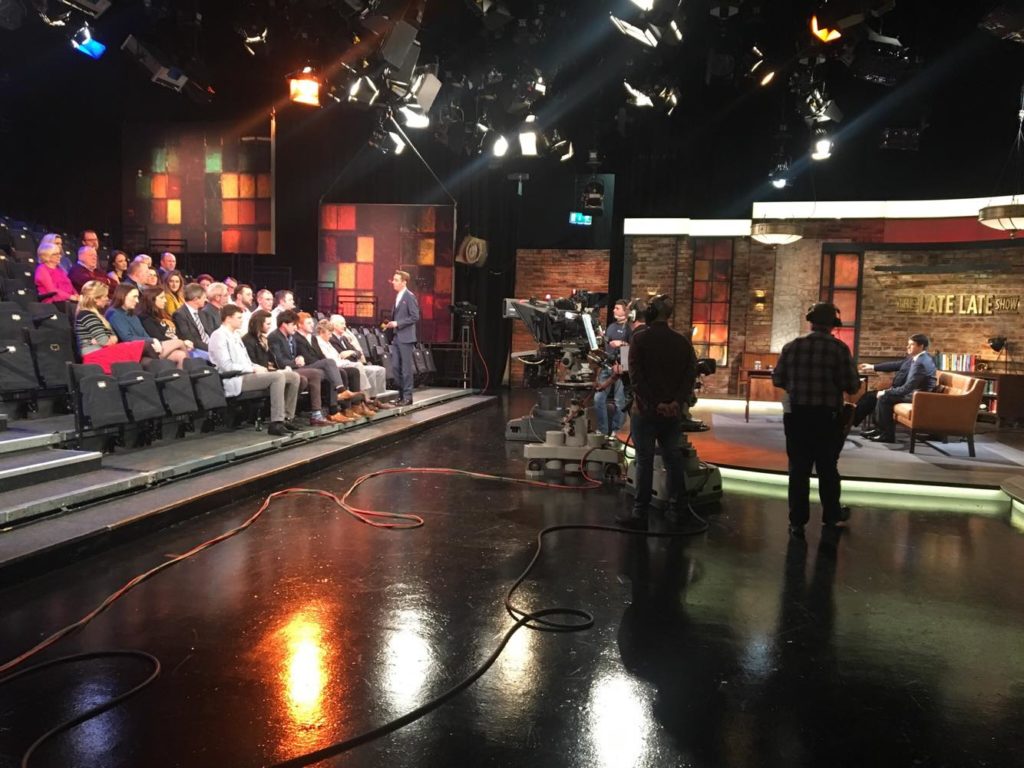 The show featured an interview with comedian and actress Deirdre O’Kane, a performance from singer Cliona Hagan, Marty Morrissey crashed a wedding to interview newlyweds who got married despite the adverse weather conditions and an interview with Joe Duffy. Ryan was also joined by Minister Eoghan Murphy who discussed Storm Emma. 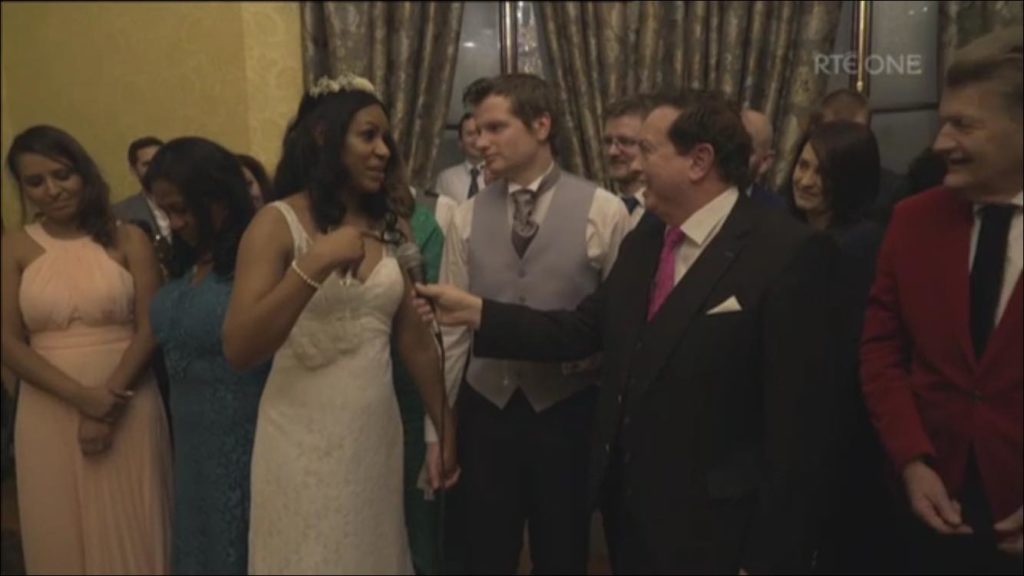 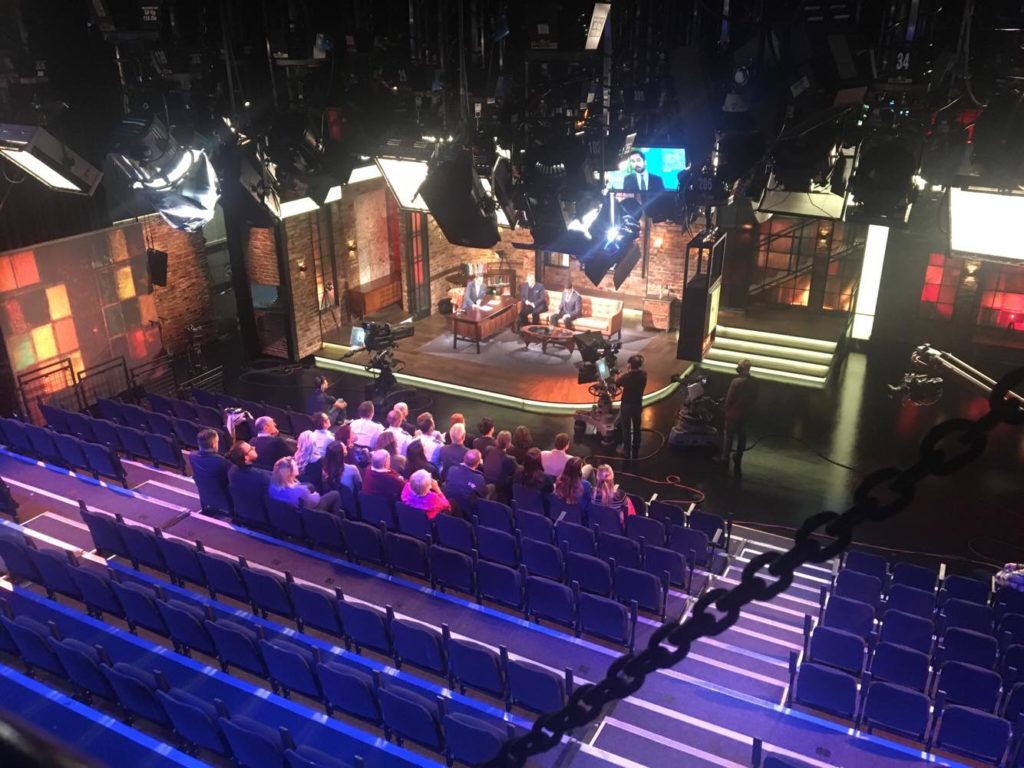 With an audience made up of guests, friends and staff the show went off without a hitch, even running a minute over time. It was great to be a part of a show that involved everyone pulling together under extreme weather conditions, and I was honoured to be a part of it.”

Well done to Aisling and all the Late Late Show staff who battled the Beast from the East!

You can watch the show here on the RTÉ Player.