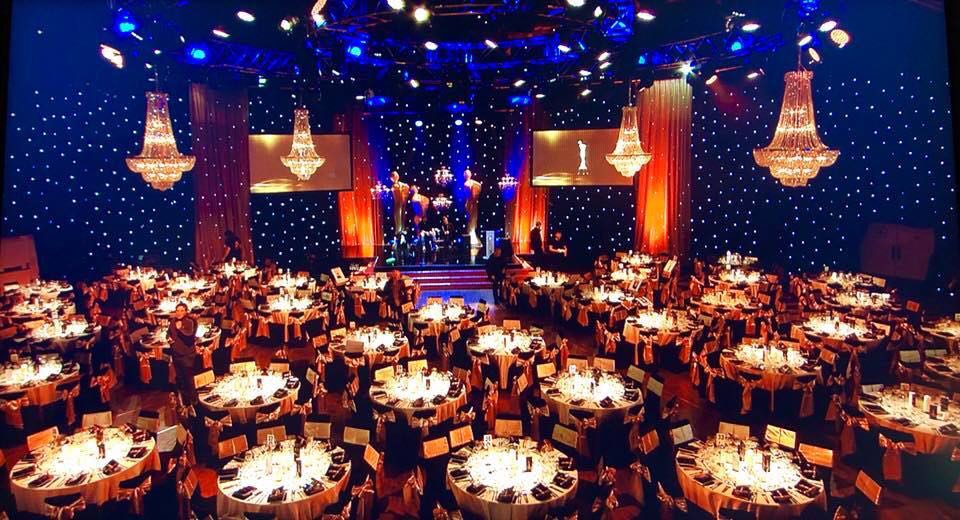 The annual IFTAs awards took place on Thursday, the 15th of February at the Mansion House in the capital. The Irish Academy Awards celebrate and honour the very best in Film, Television Drama, Feature Documentary, Live Action Short and Animation. Some of Ireland’s finest actors walked the red carpet for Ireland’s equivalent to the Oscars.

Saoirse Ronan, Cillian Murphy and Caitriona Balfe were among this year’s IFTA winners. Gabriel Byrne was honoured with the Lifetime Achievement Award that was presented by President Michael D Higgins. The 67-year-old was emotional as he collected his award. 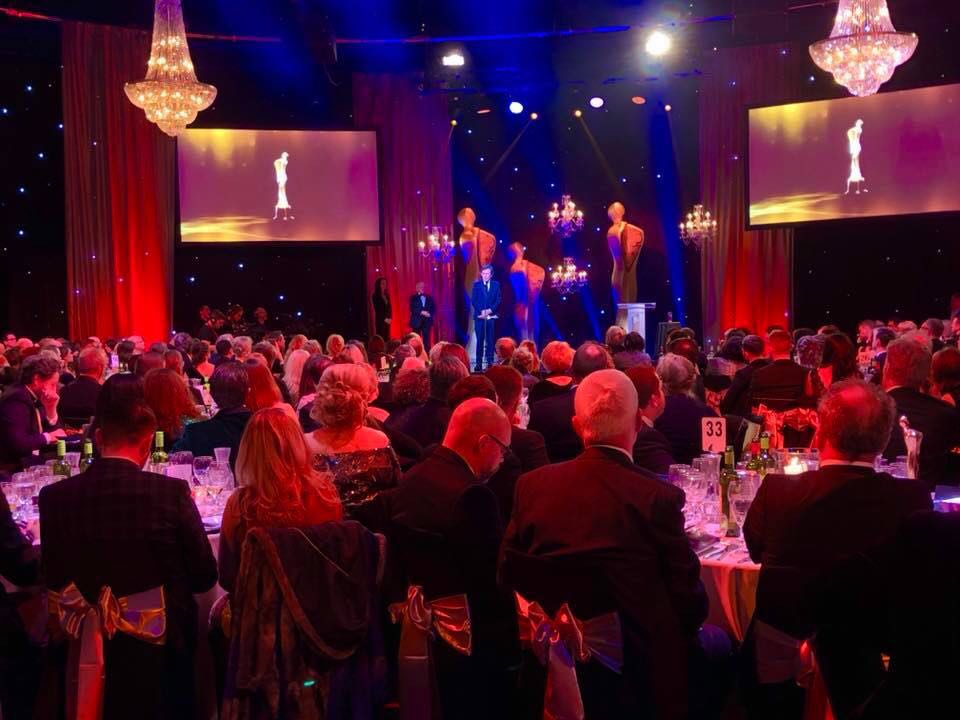 During his acceptance speech he remembered the factors that aided his success in America “The decision to leave Dublin was a huge one for me, I had to prove something in myself.” He followed by saying he learnt “more from failure than you do from any kind of success”. He finished by a touching thank you to his wife Hannah Belle.

Our own Deirdre Ryan, co-founder of the Production People, was there on the night working as the Vision Mixer for the event. Deirdre was able to share these exclusive behind the scenes pictures of the night. 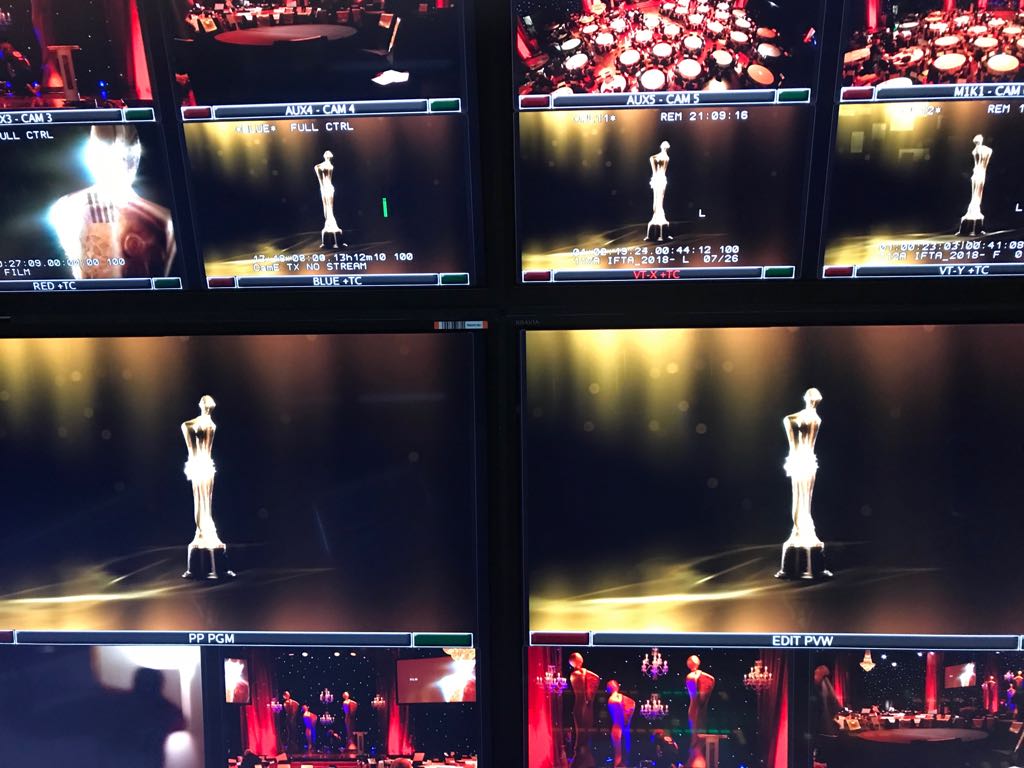 ACTOR IN A LEADING ROLE – FILM

ACTRESS IN A LEADING ROLE – FILM

ACTOR IN A SUPPORTING ROLE – FILM

Barry Keoghan, The Killing of a Sacred Deer

Jacob McCarthy, The Drummer and the Keeper

ACTOR IN A LEADING ROLE – DRAMA

ACTRESS IN A LEADING ROLE – DRAMA

ACTOR IN A SUPPORTING ROLE – DRAMA

ACTRESS IN A SUPPORTING ROLE – DRAMA