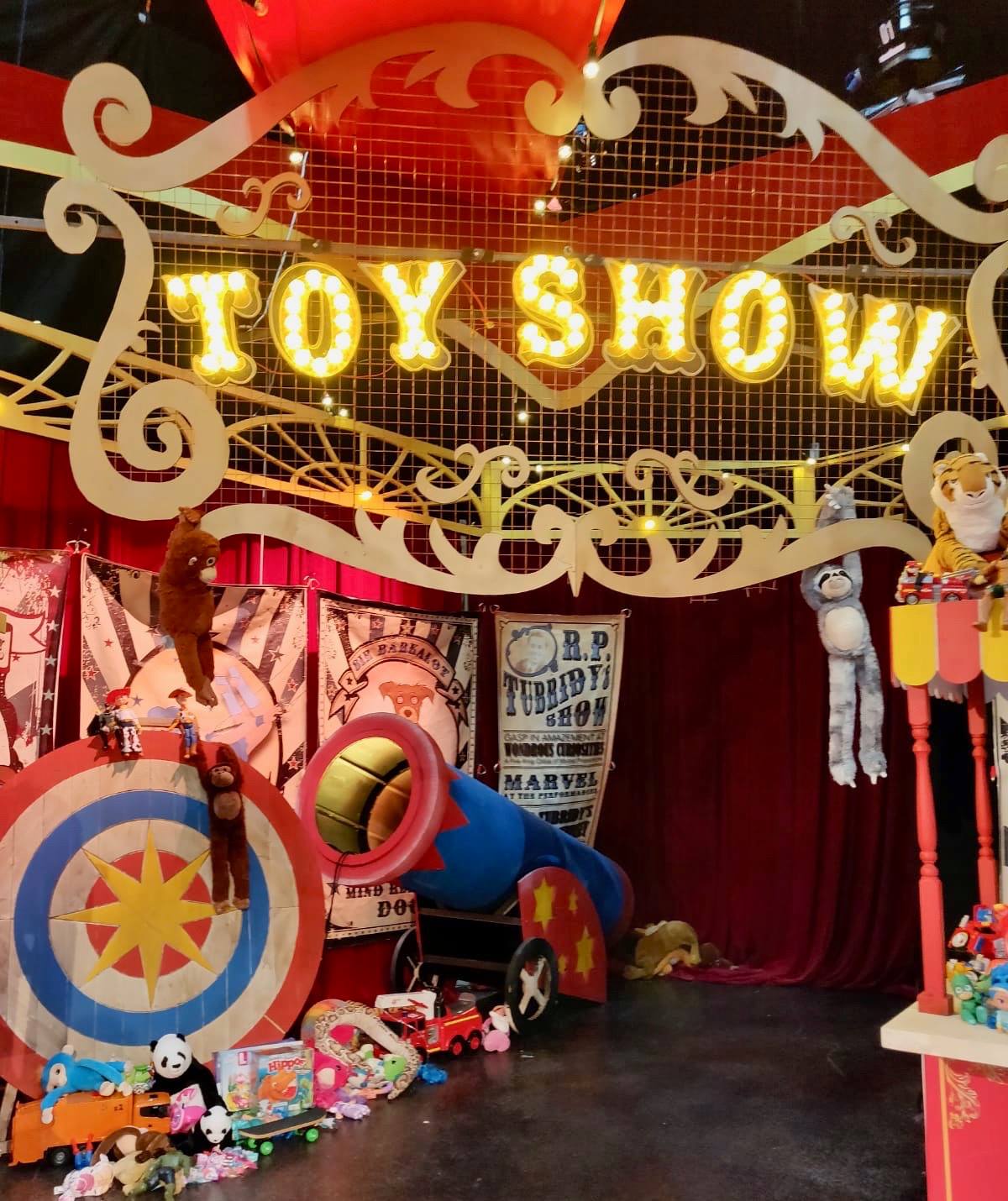 Most Watched Shows of 2018 Staffed by The Production People

We’re feeling exceptionally proud this week in The Production People office with TAM Ireland releasing the 50 most watched programmes of 2018, with our staff working on 23/50 of the programme. With almost 50% of the shows having Production People staff involved, we’re delighted!

The Late Late Toy Show came out on top of the list, being the most watched program in Ireland in 2018. With adults being equally excited as children every year for the Toy Show and viewing parties being held across the country, we’re not surprised. We had a multitude of production staff working full time on the show starting a few months in advance to assist in all areas from auditions, on set, behind the scenes, scheduling/co-ordination, and of course ensuring that all the toys were working properly and that the kids were as ‘prepared’ as possible. The Show was an incredible success and we were privileged to contribute to it as always!

Us Irish do love our sports, this was perfectly evident in the top 50 list with over 50% being sporting events. The third most watched program was one for the history books as Ireland beat the All-Blacks in the Guinness Series. We had production staff working on all of the Guinness Series matches but two of our regular staff (Sean Irwin & Declan Smiddy) were lucky enough to be working on this production in particular.

One of the most anticipated Irish sporting events of the year is the All-Ireland Finals. The Hurling final between Galway and Limerick just edged out the football final coming 5th on the list. The Dublin versus Tyrone football final came in right behind being the 6th most watched. Mary Egan and Lauren McClean were both working with RTE in Croke Park and another 5 of our staff were working back in studio in Donnybrook.

Being one of the busiest sporting events of the year it needs a strong production crew involved. We had similar numbers working on the football final which was another successful broadcast that we were more than delighted to be a part of.

Other major sporting event programmes that made the list were the Fifa World Cup and the Champions League which made up 1/5 of the whole list. We had staff working across all of these programmes assisting in all the work behind the scenes to ensure all ran accordingly and thanks to their work, it did.

There was a variety of other programmes our staff worked including the long running Fair City which came in at 39. Paul Byrne and Sinead Heavin worked as extra coordinators throughout the year and Niamh Wynne also helping out behind the scenes. The Popes visit to Ireland came in just after at 41 again with our staff working on the broadcast of the event.

The Late Late Show London was the 17th most watched show of the year. Aisling Grennan who is the main production runner on the Late Late show was delighted to get to travel over to London for the weekend with the crew to be on hand to ensure the broadcast of a successful show which was full of amazing guests and acts throughout. This truly was a special programme to contribute to and thanks to Aisling who did an incredible job.

One of the biggest shows of last year and one that will most likely rank in the top 50 again in 2019, was Dancing with the Stars. One of our Directors Deirdre Ryan has had the pleasure of working as a vision mixer with Shinawil who are the production company putting it all together. We’re overjoyed to have Deirdre show casting her skills with this production especially considering we’re all huge fans in the office! Dancing with the Stars is back on our screens again and we’ll continue to be glued to it each weekend.

We are overjoyed and honoured to see so many of our staff being involved in such incredible productions. Thanks to all of our clients from throughout the year, we look forward to more high quality productions/events being success stories in 2019!