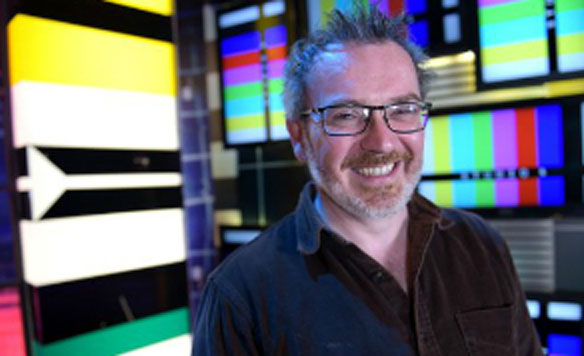 RTE announced that it has formed a new partnership with the Irish Film Board to support new Irish Scripted comedy projects, with export potential.

Following the success of shows like Can’t Cope Won’t Cope and Bridget & Eamon, which have been sold to the BBC and UK TV respectively, and the upcoming series based on the hugely successful film The Young Offenders, RTE is now calling for proposals for half-hour scripted comedies, which have the potential to be picked up by international distributors and/or international broadcasters. To that end, participation in this initiative requires producers to source additional financial investment from international distributors/broadcasters, which, at the minimum matches RTE’s investment at pilot and series stage.

RTE Head of Comedy, Eddie Doyle said “We want to help bring the next generation of Irish comedy talent to the world. There are so many extraordinarily talented writers, performers, producers and directors coming out of Ireland at the moment and at the same time, the appetite for Irish comedy at home and abroad has never been greater. We are thrilled to be working with the Irish Film Board and we want to use this initiative to find new partners in our mission to serve Irish talent and Irish audiences”.

James Hickey, CEO of The Irish Film Board said “We are delighted to be working with RTE on this new initiative which will support four new comedy TV series projects to pilot stage. Our aim is to further develop the depth of Irish comedy writing talent across TV drama. Irish audiences traditional love home grown comedies with films such as The Young Offenders, The Stag, The Hardy Bucks and older titles such as Intermission and Man About Dog proving to be major hits at the Irish box office. We hope this pilot scheme will discover new creative talent, resulting in screen storytelling which will be successful with Irish and international audiences.”

The scheme will have three phases, an initial selection of 10 projects for development (funded by RTE and the IFB), the selection of four of these to proceed to broadcast pilot (funded by RTE and IFB, with producers being asked to source additional funding from international sources) and finally, one of these pilots will proceed to a full series (funded from RTE plus international funding). Projects may also qualify for the s481 tax break at both pilot and series phase, which will add further funding to the scheme.

Proposals can be submitted via the RTE ECommissioning system www.rte.ie/commissioning before the closing date of 29th November at 12pm