The world’s greatest dating show is coming to TV3 this autumn with Ireland’s top funnyman Al Porter stepping into the role of mischievous matchmaker.

The 24-year old TV star was revealed as the host of TV3’s version of the Saturday night classic, originally hosted by Cilla Black. The witty and god-natured comedian was the perfect choice to host the show, with Porter joking ‘I love to play matchmaker’. The Tallaght-born star said ‘What I like about the show is it’s retro, and also it’s just warm and that really is what’s important to me”. 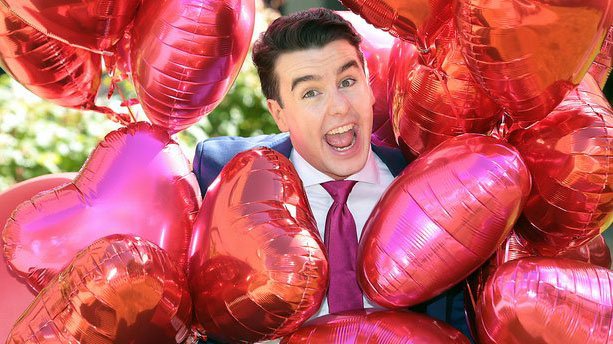 The Northern Ireland Production Company, Stellify Media, owned by Kieran Doherty and Matt Worthy expressed delight to have secured its first commission, and stated: “Blind Date is exactly the type of entertainment programming we want to produce – a compelling mix of humour, love and jeopardy.”

TV3 head of development and formats Andrew Byrne said: “The Dating Game’ format was simply too hard to resist. For us, this is the ultimate global dating show – and one that we can bring a unique Irish flavour to.”

The Production People were delighted to provide Vision Mixers, Audience Researcher, BCO and Script Supervisor to this show. 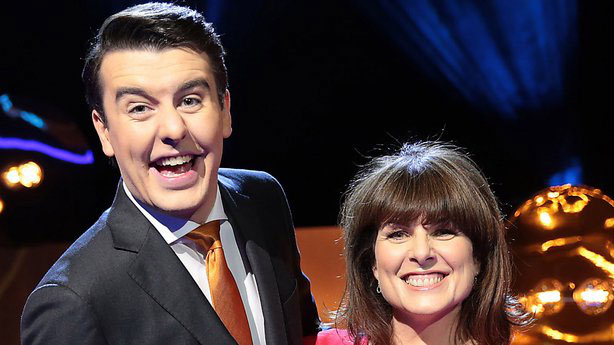 Al Porter and Tara Brady on the set of Blind Date