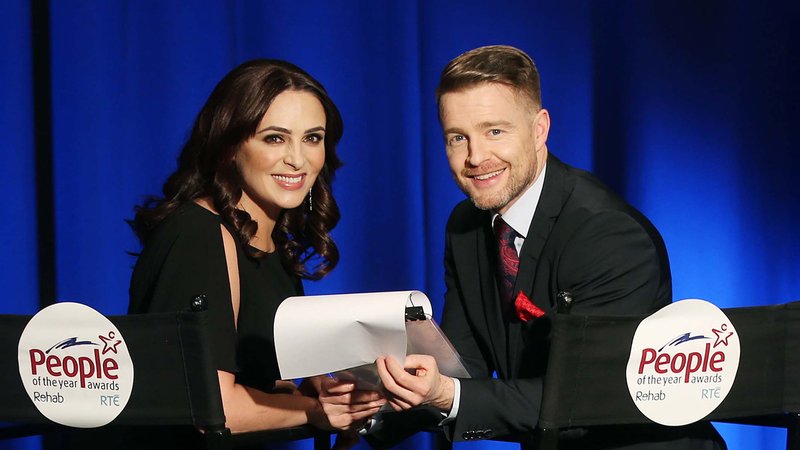 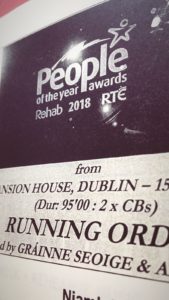 Having previously been cancelled because of Storm Emma the 43rd People of the Year Awards took place on the 15th of April in the Mansion House in Dublin. The People of the Year Awards provides a unique opportunity for the Irish public to honour those who have made a real difference to people’s lives. We provided two production assistants for the show. One of the Production Assistants was Tom Byrne and he has told us all about the awards and the  behind the scenes.

“In my role as production assistant I worked closely with producers and directors to ensure the smooth running of the event which was being broadcast live. The day began in RTE before our team travelled to the Mansion House and began setting up the venue for rehearsals. During this time we would liaise between floor managers and directors as we brought in the nights recipients, Catherine Corless, Ifrah Ahmed and Fr. Peter McVerry were among those awarded, to practice their walk to the podium.” 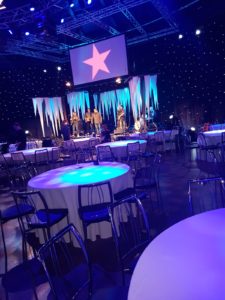 “Following the camera rehearsal our presenters for the night, Aidan Power and Grainne Seoige, were brought in and I worked with our shows PDA and producer to assist in making all necessary changes to the script our hosts saw fit to make.”

“Then it was show time, as we went live. During the broadcast we worked closely with floor managers, hosts and camera men to ensure that all our guests were ready for camera and that the audience at home were getting the same experience as those in Dublin!”

“It was a great night and an honour to be in the same room as so many inspirational people.” 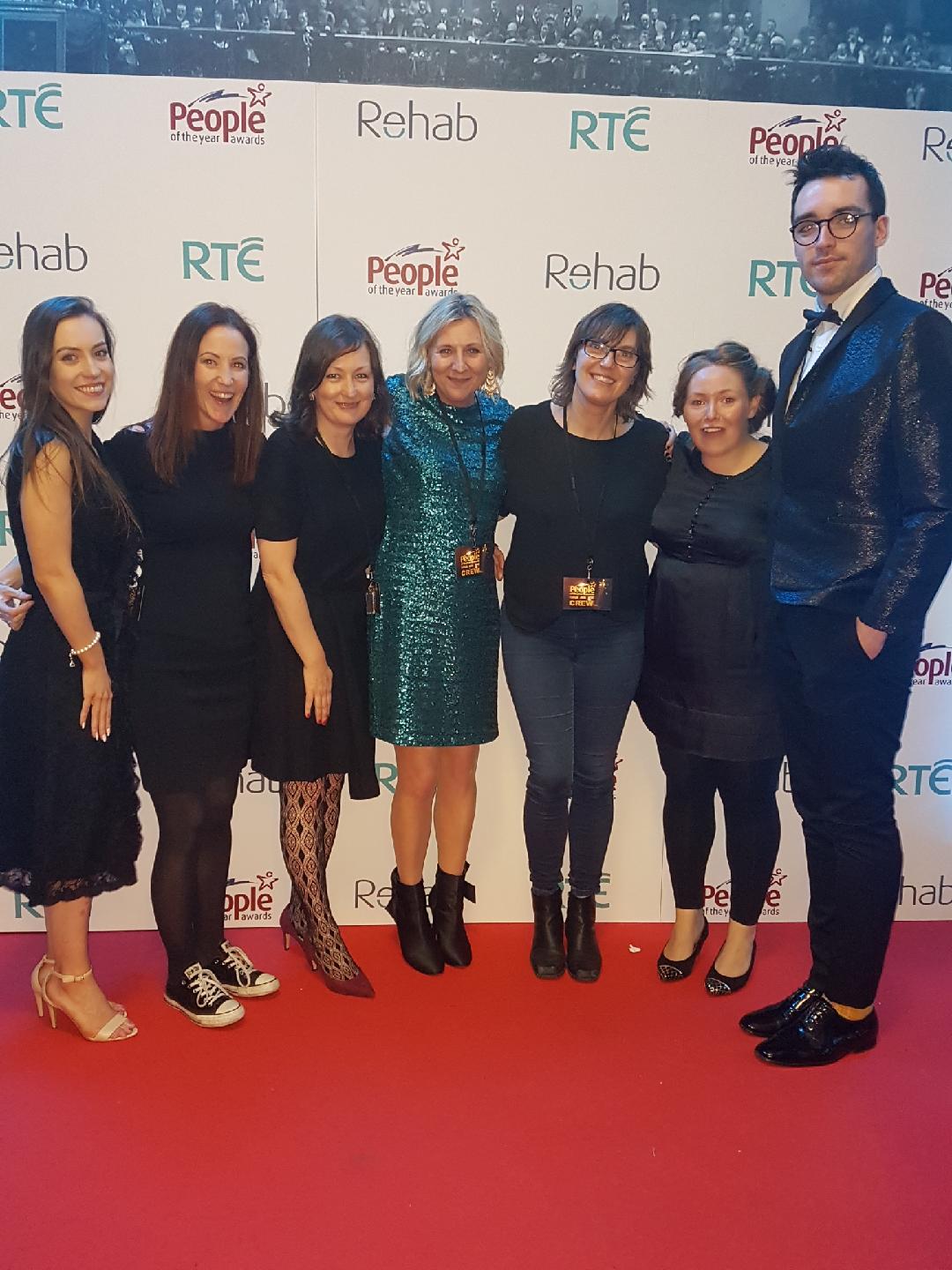