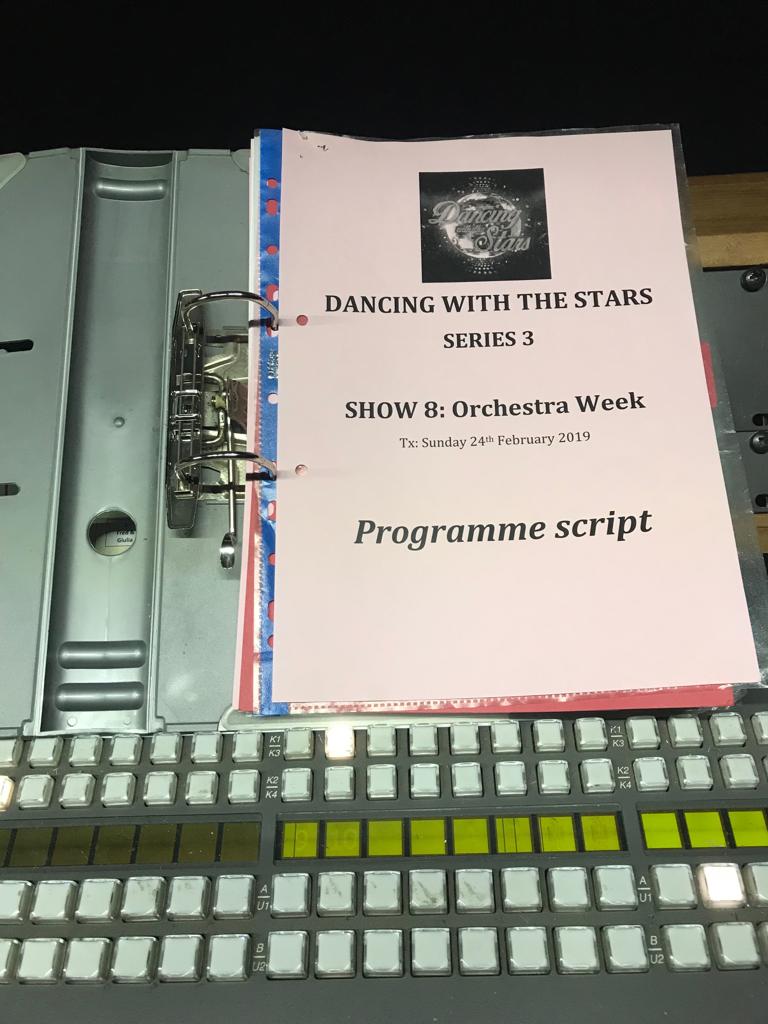 ORCHESTRA NIGHT ON DANCING WITH THE STARS

It was a very special night on Dancing With the Stars this week as the RTE Concert Orchestra provided a real sense of occasion to the show. The final seven contestants got to perform their dance routines to the big live orchestral sound and they were accompanied by singers Gary Harpur and Gemma Sugrue, with conductor, Gavin Murphy keeping everyone in tempo. Even the audience got in on the act, dressing in formal Black Tie and evening wear.

Mairead Ronan got the show off to a flying start dancing the Samba to Barry Manilow’s ‘Copacabana’ followed by All-Ireland winning footballer, Denis Bastick who danced the foxtrot to Adele’s ‘Someone Like You’.

Actor Johnny Ward and his pro dance partner Emily Barker did the Tango to Coldplay’s Viva La Vida and scored a whopping 29 from the judges.

The big scores of the night went to Cliona O’Hagan and Robert Rowinski who received top marks of 30 for their Waltz to Nino Rota’s ‘A Time for Us’, the highest score of the competition so far.

After finding himself in the Dance-Off last week, comedian Fred Cooke jived to Elton John’s ‘I’m Still Standing’ and joined Rugby legend Peter Stringer and Actress Clelia Murphy in the final three with the lowest combined scores. However he found himself still standing for another week.

Transposing us back to a long lost era, the Pro Dancers gave a wonderful rendition of the Viennese Waltz. The Dance-Off this week came down to Clelia Murphy and her Pro Dance Partner, Vitali Kozmin who did The Pasa Doble to Ricordi’s ‘Finiculi Funicula’, and Peter Stringer and his Pro Dance Partner Ksenia Zslkhotska who danced the American Smooth to Frank Sinatra’s ‘New York New York’. Alas it was the last dance for Peter and Ksenia who didn’t win the Judge’s favour as they voted unanimously to keep Clelia and Vitali in the competition.

With only four shows left in the current series, the competition is really heating up. Dancing with the Stars airs on RTE 1 at 6.30pm on Sunday nights.